Congratulations to James DiLullo and Angelina DiLullo for being crowned King and Queen during Homecoming festivities on Friday, January 26th. They presided over the Homecoming dance, “A Party in the Parthenon”, which took place on Saturday, January 27th. 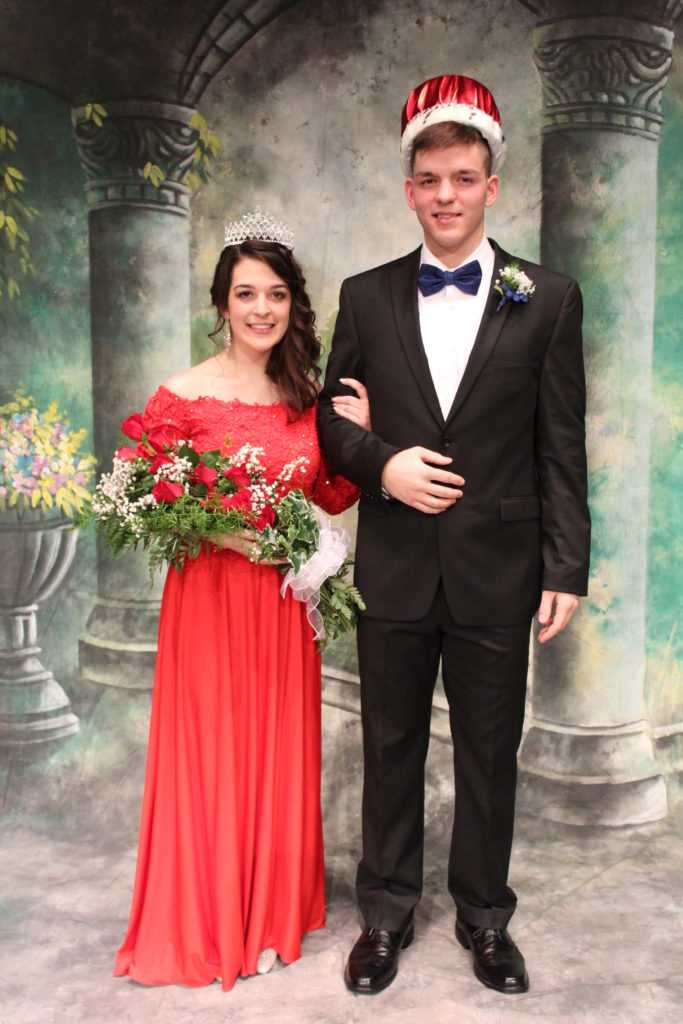