Congratulations to Megan Maier for breaking the Career Digs Record by collecting her 869th dig during the first set of the match against Troy Christian on October 20th. She finished her junior season with 884 career digs. The previous record of 868 digs was set by Olivia Bowser from 2015-18. 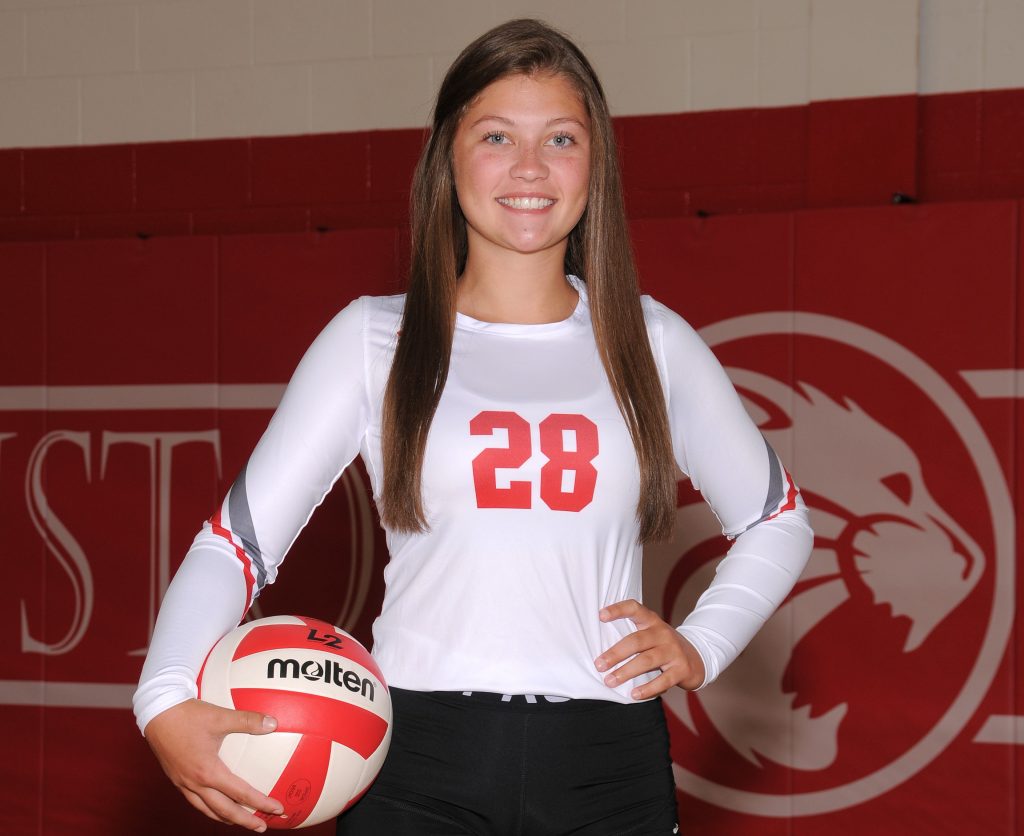