Congratulations to Zavier Ludwig for breaking the single season stolen base record with his 27th stolen base during the game against Jackson Center at Houston on Thursday April 29th. Zavier ended the season with 49 stolen bases. The previous record of 26 stolen bases was set by Chad Dulin in 1998. 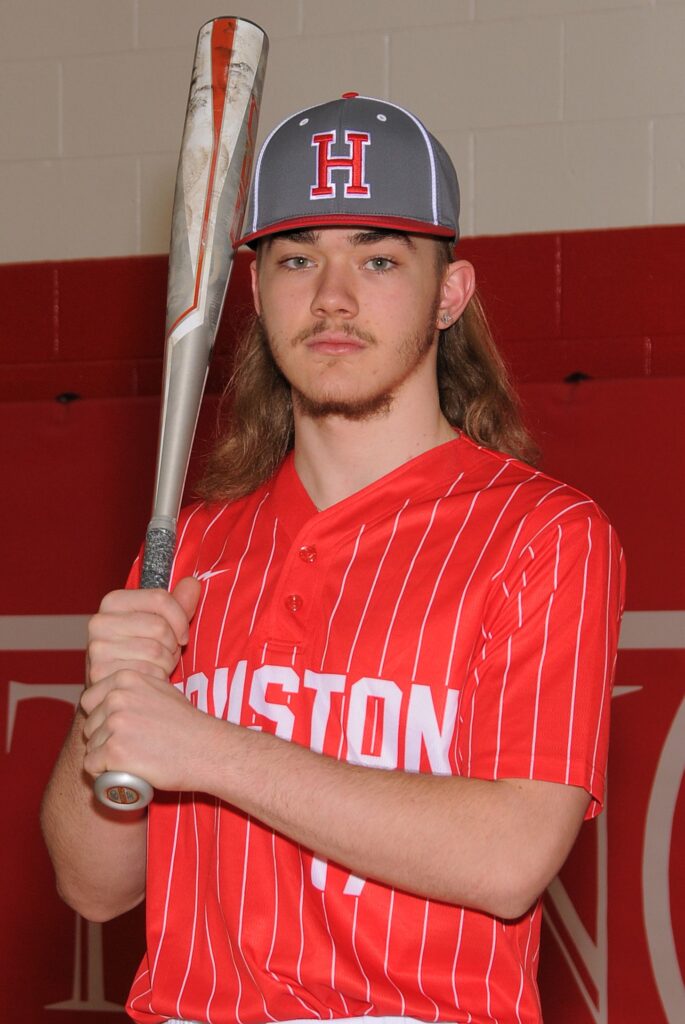