Congratulations to Megan Maier for breaking the Season Assists record by dishing out her 101st assist. On February 12th, Megan tied the previous record on Senior Day against Riverside with her 100th assist and then broke the record during the Sectional Tournament game against Mississinawa Valley on February 16th. Megan finished the season with 109 assists. The previous record of 100 assists was set by Jaclyn Willoughby during the 2017-18 season. 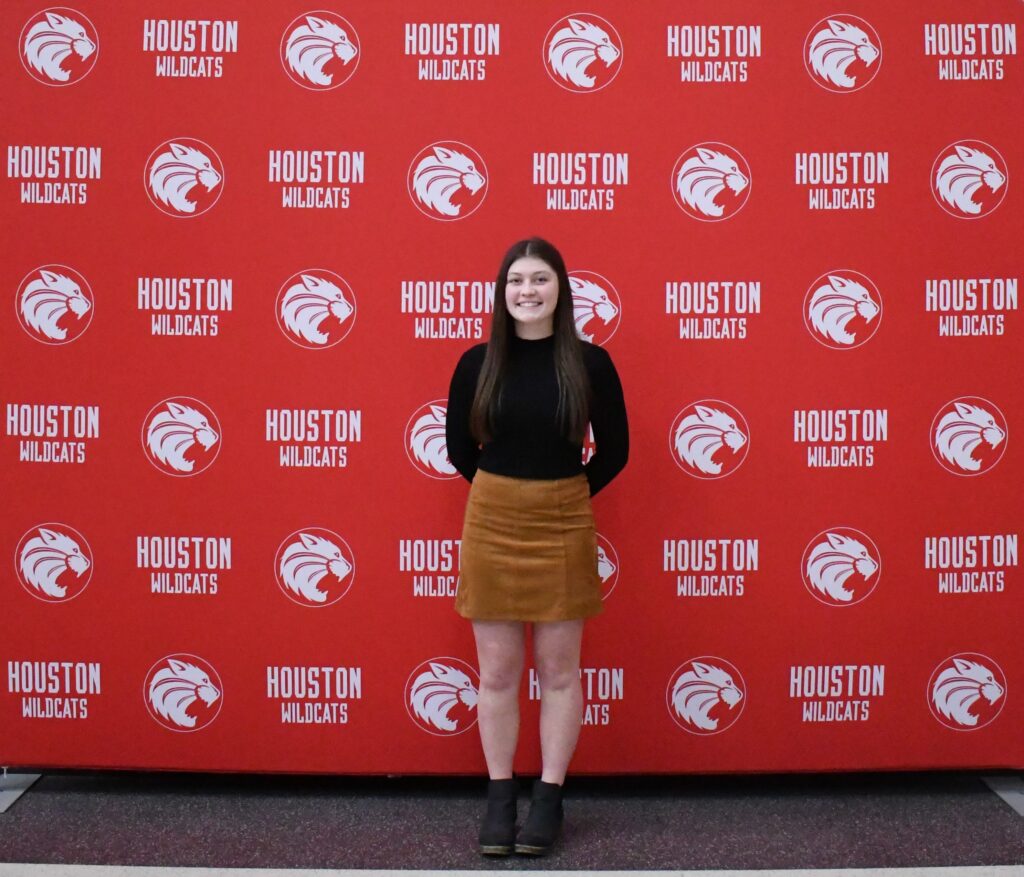